Steve McQueen – The King Of Cool, a man who was a law unto himself, lived by his own rules, and who’s legacy lives on over half a decade later. His style and charisma, his King of Cool persona, McQueen’s culturally iconic significance and status will never be lost. 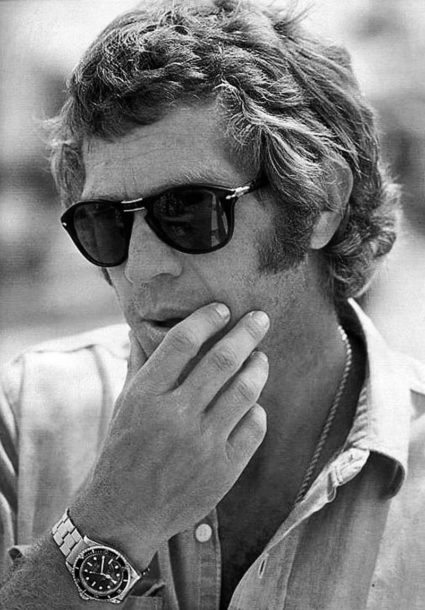 When you look at Steve McQueen – The King Of Cool life, we must of start in Indiana, United States, 1930. He suffered a difficult upbringing under harsh circumstances. McQueen’s earlier life saw painful worldwide economic depression of the 21st century. As any young chap would during difficult times, McQueen turned to street gangs and petty crime for cheap thrills.

The turbulence continues during his teens, a character forming period for any young kid. McQueen was sent to a troubled delinquents school, a maturing period, where earning the respect of his fellow students.

Never shy of work, McQueen tried his hand in many professions, from the merchant navy (a short lived endeavour), and later a enlisted in the United States Marine Corp.

In the 1950’s McQueen made the transition to acting. Humble beginnings saw McQueen get a few lines here and there. It wasn’t until McQueen moved from New York to L.A. where his acting career started to take shape. He began to work with the likes of Paul Newman, earning his first lead role in The Blob. 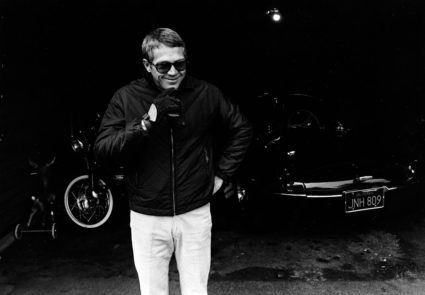 Irony can be found in McQueen being most content and relaxed when traveling at break neck speeds. McQueen became a motorcycle enthusiasts, a marvelous hobby that became a nice little earner in his earlier days. These extra curricular activities added to his world renowned bad boy persona, an image that would remain with him throughout his life.

An iconic scenes from The Great Escape has McQueen try to evade capture on a motorbike, as he attempts to escape from the German Prisoner of War Camp. A breath taking scene that captures essences of fear and hope.

Steve McQueen’s had an illustrious career, and a remarkable journey. His ability to portray characters in true McQueen fashion saw him star his the eras Hollywood blockbusters. Such style and magnetism had him nominated for Golden Globes and Academy Awards such as Papillon and Sand Pebbles. Contribution to his craft and desire to create the greatest work possible separate McQueen in a different category to his peers.

“Stardom equals financial success and financial success equals security. I’ve spent too much of my life feeling insecure. I still have nightmares about being poor, of everything I own just vanishing away. Stardom means that can’t happen.” – Steve McQueen – The King Of Cool


“Steve is the prototypical cool American male. He’s the guy on his horse, the guy alone. He has his own code of honor, his own code of ethics, his own rules of living. He never, ever tries to impress the women, but he always gets the girl.”  – Donal Logue 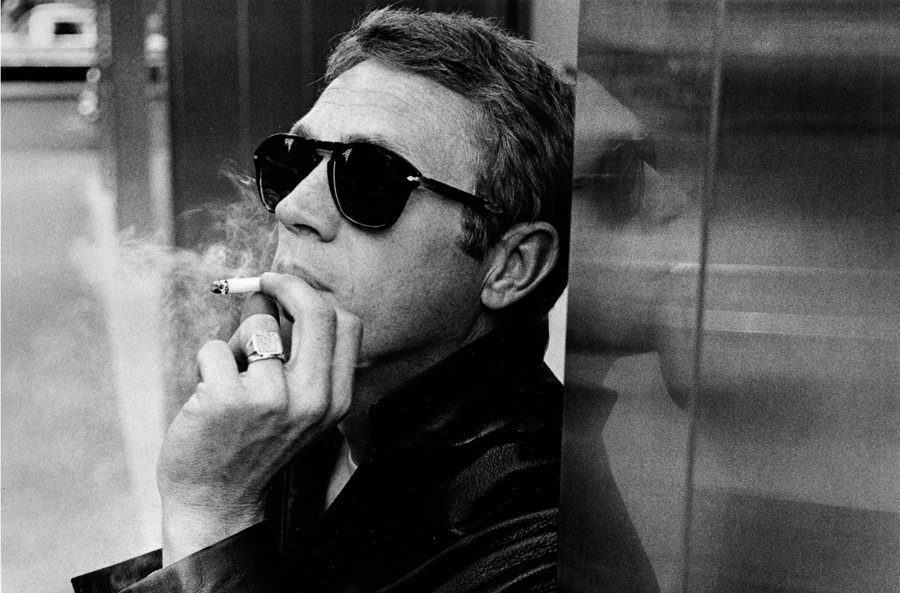 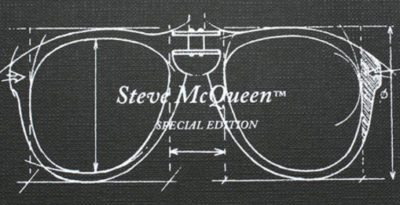 The Persol – PO0714 Special Edition Steve McQueen sunglasses are part of our Special Edition collection. The first of its kind, the PO0714 see’s an exquisite fusion of style and engineering.The acetate plastic teardrop shaped frame with the capability to fold the sunglasses into a compact case. The frame comes with an oversized keyhole bridge and distinctive metal Persol detailing on the hinges. The PO0714 sunglasses roots stay true to the original design, you can see and feel the authenticity in the frame.