John Lennon – Imagine, a man who took the world by storm, an international sensation who revolutionised and pioneered many genres of music . From singer-songwriter to wartime peace activist, Lennon took on world leaders in pursuit of peace and equality. A journey which saw him travel continents, top charts, and spread a positive message throughout the world. 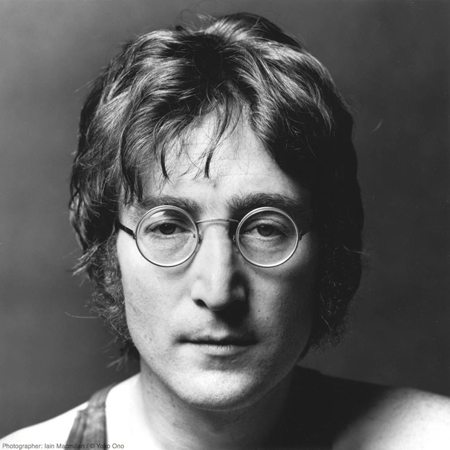 Born in Liverpool, England on the 9th of October 1940 the son of a mostly absent merchant seaman and a mother who had a difficult time raising Lennon on her own. John’s adolescence was spent with his sister after authorities forced his mother to hand over care to his elder sibling. Often referred to as the trouble maker of his group, and admittedly so, from an early age Lennon didn’t conform to the normal conventions of society. He was a rebellious soul who saw life differently to his peers.

Lennon’s keen interest in music began at the age of six. His mother purchased a small acoustic guitar, an instrument she actively encouraged Lennon to pursue. Once Lennon turned 16, his love for music had grown strong. Forming a skiffle band, a genre with strong roots in blues, folk, and jazz. The Quarrymen featured Paul McCartney and a young George Harrison. 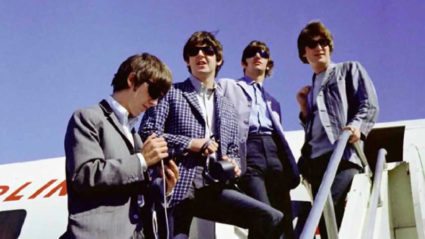 It was 1960 when The Beatles emerged. The start of a musical journey that would see a band from Liverpool in the North of England take over the world. Humble beginnings saw the group play small venues across the United Kingdom, with a fan base growing steadily in the band’s hometown of Liverpool. The faithful 48-hour residency in Hamburg, Germany was the first taste of things to come. 1962 saw Ringo Starr complete the four piece, and so begins the pursuit to entertain and change the musical landscape.

The Beatles had what it took to take the world by storm. All members were massively talented, possessing the natural skill and ability to write, record, and perform some of the greatest songs ever created. The Beatles were miles ahead of their time, paving the way for and inspiring a whole new generation of musicians. Four lads from Liverpool had conquered the world. 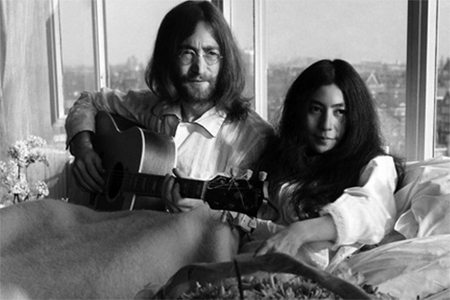 Lennon met a young Japanese woman, Yoko Ono, the two wed in 1969. Ono had a profound effect on Lennon’s work. Creative differences had some suggesting the marriage of the two began the demise of The Beatles.

During this time in his life, he began to use his voice and position to make a change. The couple began staging regular protests in many forms to spread his message of peace. Furthermore, he would make bold attacks directly at world leaders to provoke such change, US President Richard Nixon being a regular target.

To this day, Lennon’s music is enjoyed throughout the world by those young and old- from the extensive collection of The Beatles tunes to his body of solo work. Giving Liverpool a sense of identity, Lennon represented his roots and culture the only way he knew how. Only those of us most eccentric are able to make lasting impressions that leave behind such incredible legacies.

Lennon was blind as a bat and became notorious for his choice of eyewear. Commonly seen in a small round eye optical frame or sunglasses, in essence, Lennon made the Round Eye frame his own, becoming synonymous with the style.The Round Metal – RB3447 was introduced into the Ray-Ban Collection in the early 2010’s. The frame quickly became a firm favourite during the summer season and an essential and impeccable accessory.

“My role in society, or any artist’s or poet’s role, is to try and express what we all feel. Not to tell people how to feel. Not as a preacher, not as a leader, but as a reflection of us all.” John Lennon