Introducing our seventh installment of ICONS IN ICONIC SUNGLASSES – THE OVERSIZED, typically an acetate plastic full frame with a large lens. Half a century after their inception, the oversized design remains one of the most popular styles of the modern era. Iconic actresses, women of power, and socialites all wore the oversized sunglasses and made an impact on the eye wear industry, a lasting impression of cultural significance, recognisable in a number of frames today.

The Oversized style was first seen in the 1960’s, with the development in materials and manufacturing plastic acetate frames, along came a design which offered full coverage of your eye and partial coverage of the face. Full coverage of the eye came with more than just practical benefits of blocking harmful UV rays, the sunglasses were also used as a disguise to hide the era’s most popular actresses or socialites from the prying lens of the paparazzi.

Along with the Wayfarer and Aviator style, the Oversized frame is a linchpin of high end fashion brands, to sunglasses specialist brands collections. As the style is more desirable in the 21st century, you can find an oversized frame in all colours, shapes, and sizes. The Oliver Peoples Jorie – OV1188S is one of the largest and most feminine frames in the collection, Sheldrake Plus – OV5315SU, being a scaled up version of its predecessor, and the cat eye oversized style of the Gwynne – OV1178S. The Porsche Design – P8478, is a 62mm aviator style frame, which has seen an increase in demand since reality TV stars the Kardashians have been seen sporting the frame.The Cats 1000 – RB4126 are the largest frames in our Ray-Ban collection, being a cat eye shaped frame with an oversized lens to compliment. Tom Fords collection of oversized frames is unrivalled, with seven fashionable models in all shapes, available at SunglassesUK.com. Saskia – FT0330, another model that incorporates the oversized frame with the cat eye style. The Eva – FT0374 utilised a metal frame with a cross over bridge.This has a whopping 61mm lens. Monica – FT0429, has round lenses and a dipped bridge for what is a beautiful finish to a polished frame. Carlo – FT0328, has a strong build with rigid edges, a frame designed with marvellous symmetry, as has the Anoushka – FT0371, with a sharp cat eye look. Much like the Eva, the Tamara – FT0454, is a plastic aviator style with a tear dropped shaped lens which still has the cross over bridge, and the Brenda – FT0455, has a squared off aviator style. Rosie – FT0344, utilizes both metal and plastic into its cross over style frame, with metal hinges and cross over bridge bridge for a superb look. 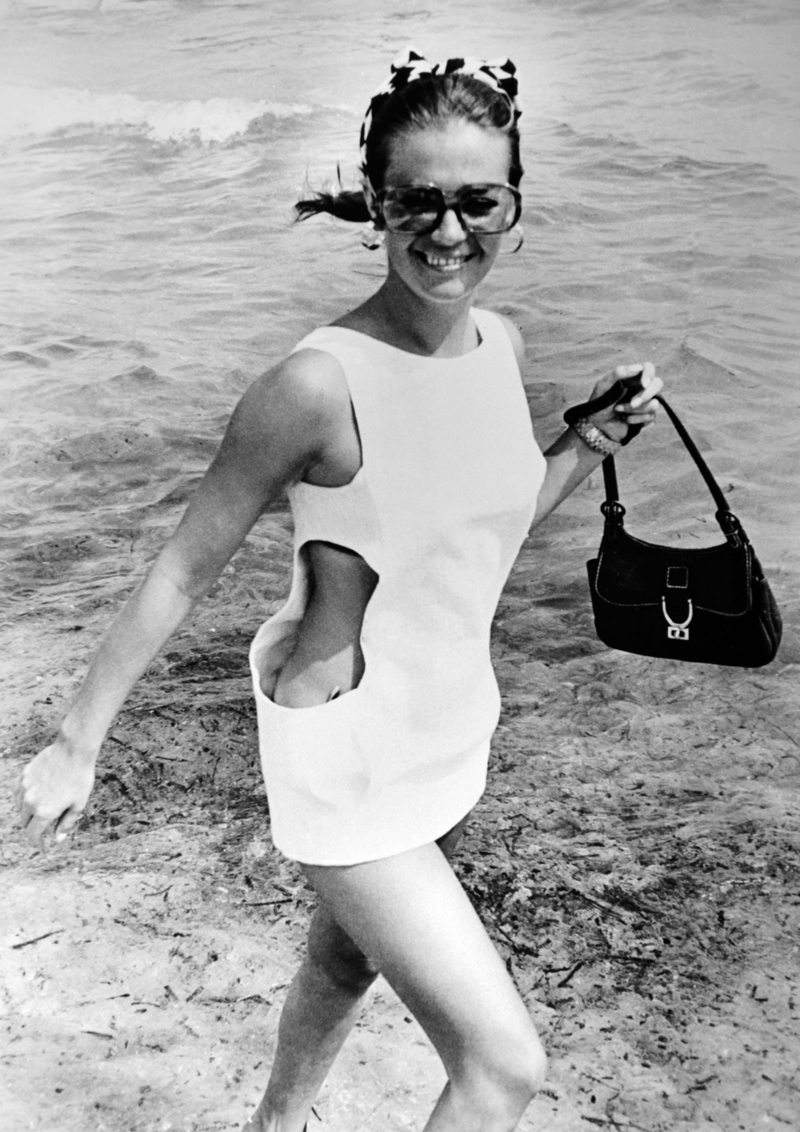 Natalie Wood began life in the film business as child actor, she later went on to have one of the most impressive careers spanning over four decades, starring in some of the greatest and iconic black and white films of the time. From child actress, to teen stardom, to accomplished Hollywood star, Woods efforts in the film industry gave us Rebel Without A Cause, Westside Story, and Love With The Proper Stanger. Natalie Wood left us with a state of mysteriousness after her death, however her legacy earned her iconic status, and will be remember for as long as her previous work stays culturally relevant. 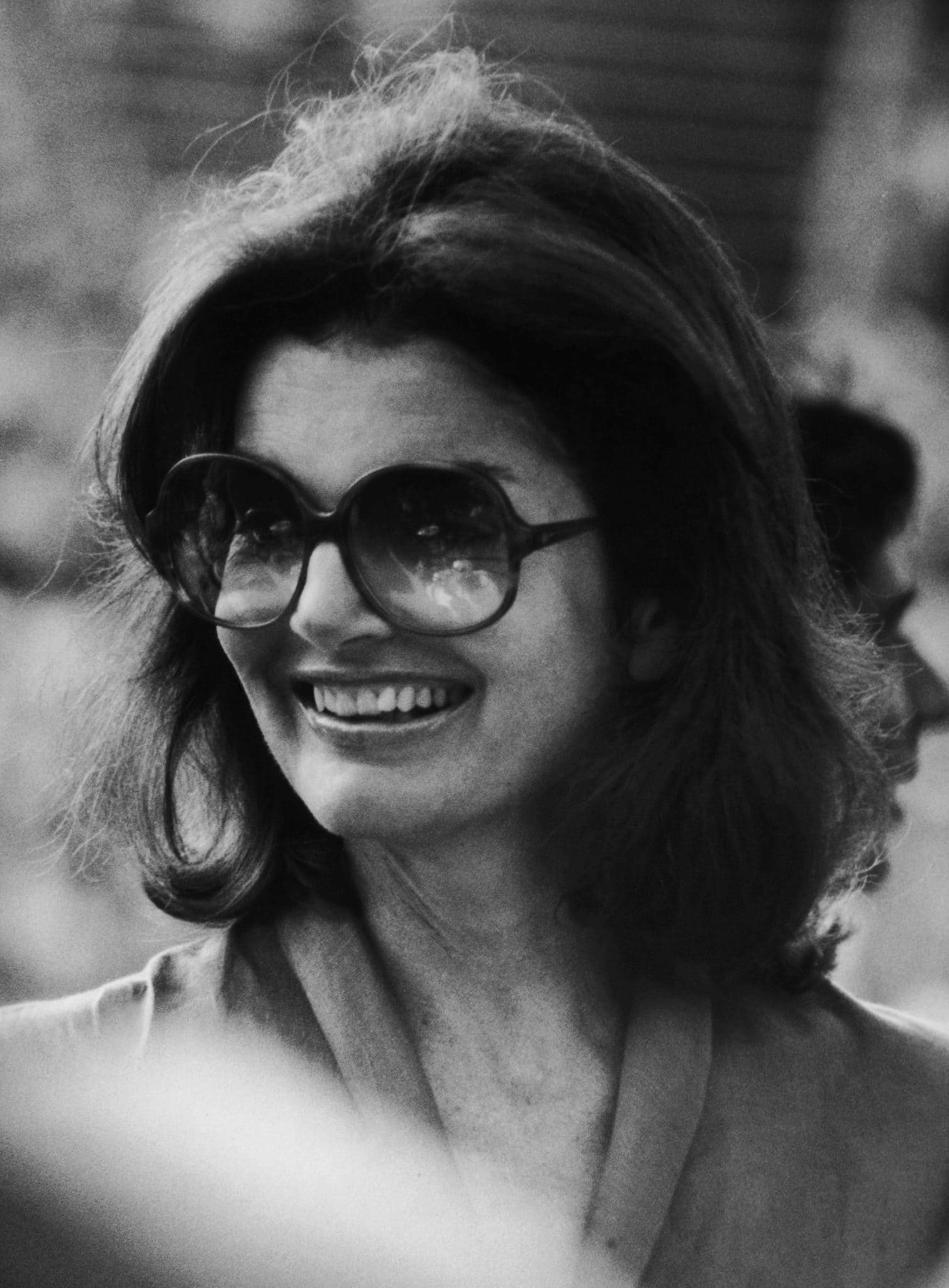 Jackie Onassis
First Lady of the United States of America, Jackie Onassis held one of the most coveted positions in her country during 1961-63. Known for her impeccable fashion sense, well renowned for style and elegance, Onassis played a key role in the introduction of accessories and new types of eye wear into the public conscious. The eye wear industry will forever remain grateful for the platform on which Onassis helped certain styles to gain popularity. She will be remembered as an icon to many who maintain Onassis to be a true symbol of pop culture. 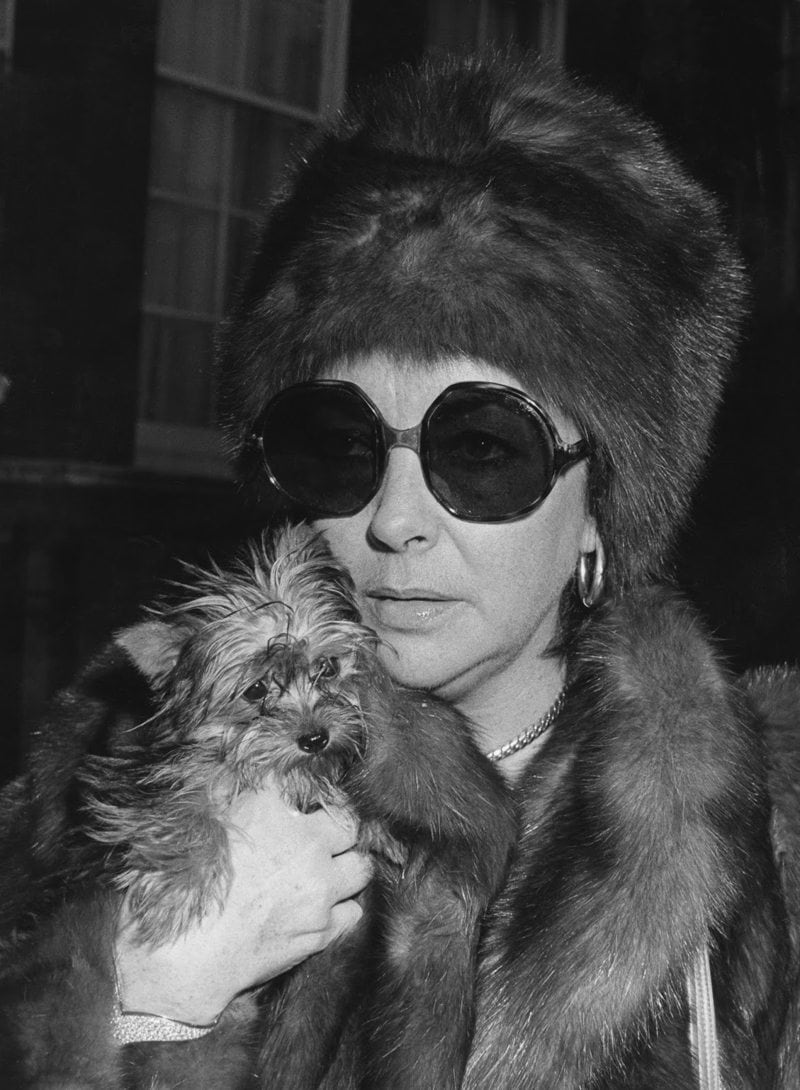 Elizabeth Taylor
Elizabeth Taylor is one of the first iconic stars of classical Hollywood cinema. Born in London, England, Taylor was destined for stardom, beginning her career at the age of 10 and having a great deal of success in her teens, which later allowed her to star in Hollywood Blockbusters. Taylor is remembered as a women with grace and elegance, worthy of the legacy she left behind. 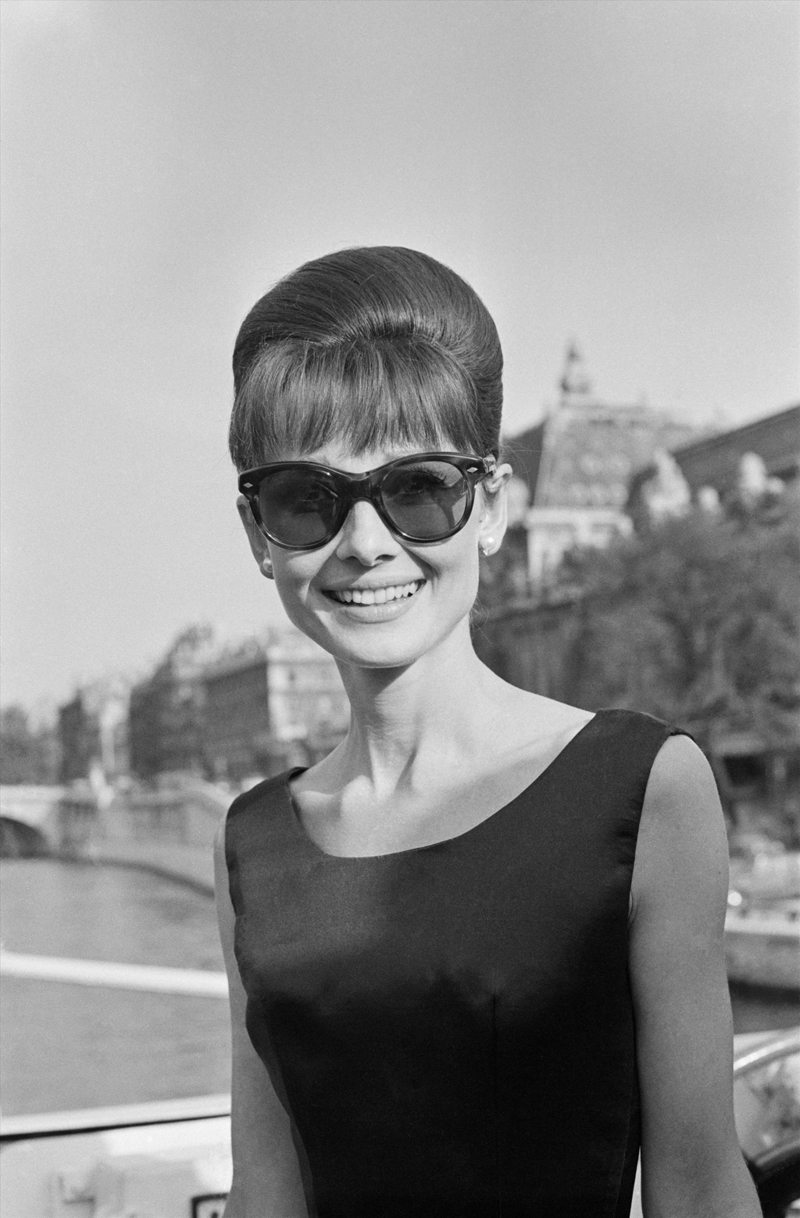 Audrey Hepburn
Audrey Hepburn encapsulates the early 1940’s and beyond with her exquisite style and unique approach to fashion. Hepburn was a different kind of woman when compared to her peers, a petite woman who’s presence set her apart, her style was easier to emulate for the younger generation, giving small framed women a new icon to borrow and learn from. Across the UK, Europe, and America, images of Audrey are still used as the template for innovation and traditional styles, a trait that awarded her iconic status.