The second instalment of our ICONS IN ICONIC SUNGLASSES – THE CLUBMASTER, a strong browline frame that combines metal and acetate with a round eyed lens. The Clubmaster has been worn by some of the most forward thinking people of their generation, from the most creative individuals using their talent to entertain, Civil Rights activists sacrificing a great deal for the common good, or characters captured in cult classic. The Clubmaster remains as culturally prevalent in the 21st century as it was in the 1950’s and 60’s, with a rich history of iconic significance carried through in each frame.

The original Clubmaster glasses were first manufactured by Shuron Ltd in 1947, becoming widely popular across North America and becoming the most sought-after piece of eye wear of that era. A number of companies ran with the browline design, most notably, Ray-Ban (by Bausch and Lomb), who’s ability to design and market their products allowed the Clubmaster to become the best selling model of it’s time. The popularity of the Clubmaster style ran up until the early 70’s, with another small rise in the 80’s, demand for the frame saw a resurgence in the late 2000’s. 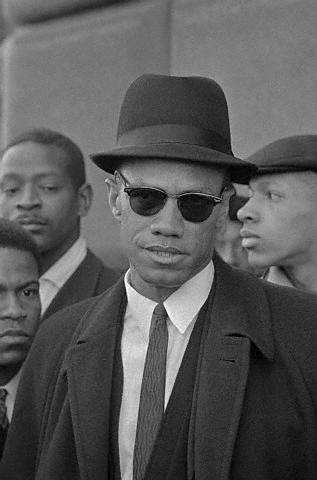 Malcolm X
Malcolm X was a human rights activist at the forefront of the Civil Rights Movement during the 1960’s in the United States of America. As an outspoken key figure during a extremely turbulent time in north America, Malcolm X could be seen at the pulpit preaching his word, speaking in front of communities, or in heated debates with intellectuals discussing the struggles of visible and systematic inequalities he saw in society. Malcolm X’s image will be remembered forever, his iconic browline spectacles or sunglasses worn with a tie and suit always looking sharp, have been imprinted on history. A man who stood by his beliefs and the equality of mankind. 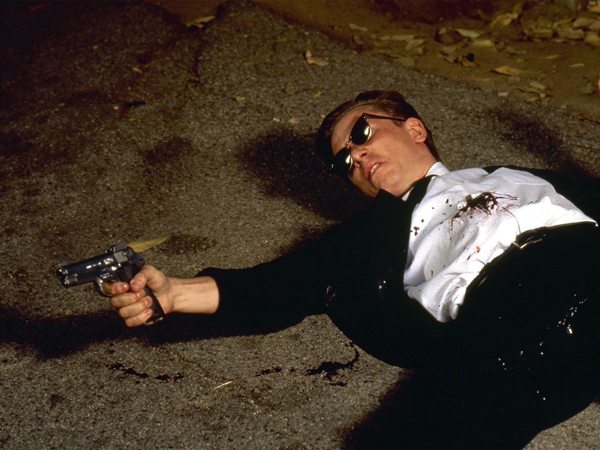 Tim Roth/ Mr Orange
Tim Roth has had a magnificent career on the big screen that spans from the 80’s all the way to modern day, from cult films like Pulp Fiction, to the Hateful Eight playing a number of complex characters. The image you see above is of Mr Orange, a character from Reservoir Dogs, a Quentin Tarantino film which sees a diamond heist go awry as Mr Orange takes his hit during the planned robbery. Mr Orange can be seen here wearing the Clubmaster frame covered in claret, an iconic scene from a truly intense film.

David Beckham
David Beckham had one of the most successful footballing careers of any modern day professional, from title after title, big money moves to become a Galactico, leading the national team out at Wembley, his career had it all. From a stylish Dad and fashion brand, archetypal right midfielder and philanthropist, Beckham’s ability to appeal to a number of markets has made him a symbol of style and a beloved national treasure. 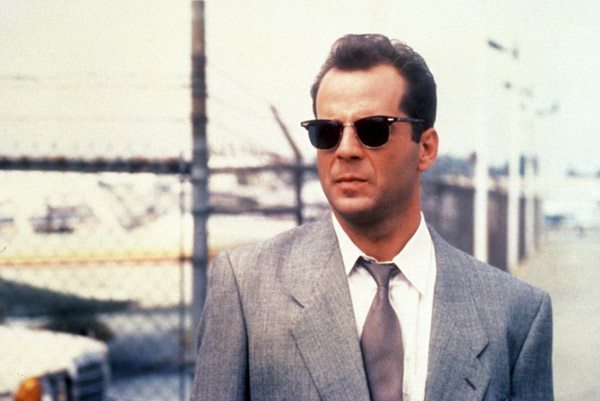 Bruce Willis
Bruce Willis is one of the most recognisable and successful actors of his time. A figure of masculinity, marvellous acting and an aura of invincibility has carried Willis through roles in Die Hard, Sin City, and, The Expendables. The still you see above is from the TV series Moonlighting, a detective show from the mid to late 80’s, an image that rejuvenated the demand for the Clubmaster style frame. 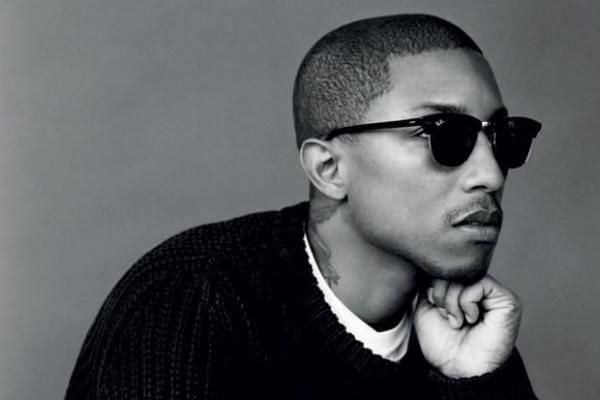 Pharrell Williams
Pharrell has the ability to capture such raw emotion in his work, creating music that will pass the test of time, giving the world a reason to dance and be happy. Working with some of the biggest names in the music industry and earning the respect of his peers has allowed Pharrell to forge a career and apply his unhindered creativity in music. The cultural impact Pharrell has had on hip-hop and music in general and his impeccable fashion sense is duly noted by all, earning him iconic status.