Welcome to our eighth installment of Icons In Iconic Sunglasses – The Visor, a one piece lens or face mask often with a wrap around effect. A visor also includes those on helmets, such as astronauts who require a gold plated visor, or skier’s or cyclist helmet for protection against the elements and aerodynamic purposes.

Before the invention of modern day sunglasses and advancement of modern lens materials, a visor lens was commonly used as a means of protection against heavy weaponry. Visors were installed into the helmets of suits of medieval armor with small slits either side which made for impaired vision. The visor would match the material of the armor, typically a heavy steel would be the suitable and most resilient form of armor in battle.
A lot later, progress in the motorsports industry required helmets for motorbikes, which utilises a visor lens with a polarised coating for protection against debris and glare. Air tight helmets were designed by NASA for the many space expeditions and endeavors from the 1960’s and on. Gold plated visors were used as a form of protection against sun radiation, which is stronger at the peak of the earths atmosphere. Since the 60’s, the visor lens has been used in sunglasses for many reasons, fashion and competitive edge being at the forefront of the design. Many brands have incorporated the visor into their collection, aviator tear drop shapes, wrap around style, and many quirky and unique models.

With  the decline of demand of the visor style sunglasses in pop culture, and only sports performance sunglasses available, there aren’t many sunglasses with a visor lens available in our collection. Oakley are the industry leader when it comes to active eye wear with over 30 years of research and development. As of the 21st century, the Radar EX Path – OO9208 is probably the most iconic sports performance silhouette to be manufactured. The OO9208 is a wrap around plastic acetate top bar sunglass, it epitomises the requirements in every aspect of a sports performance eye wear. A contemporary approach to the sports performance visor lens is the Jawbreaker – OO9290, a frame which utilises switch lock technology, the ability to switch your interchangeable replacement visor lens with relative ease. 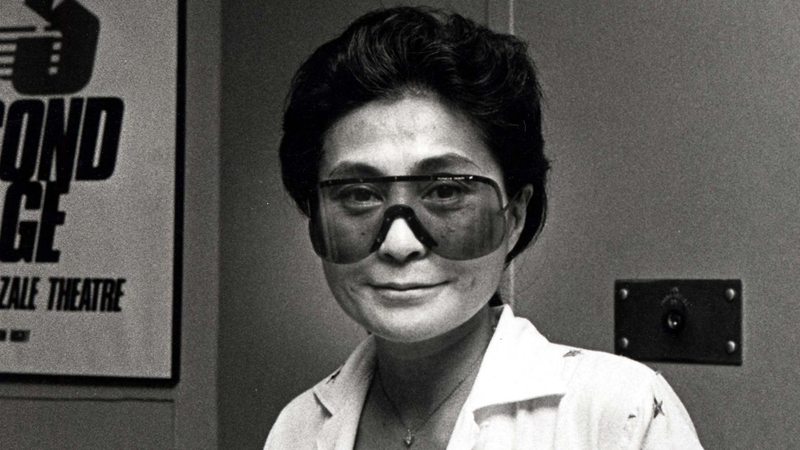 Yoko Ono
Born in Tokyo, Japan, Yoko Ono made a name for herself in the arts. Various performances and galleries gained Ono the recognition across North America and Europe. While Ono is widely considered the reason for The Beatles split, her husband, John Lennon would claim differently he felt able to express himself in a way he was unable to without her. Her art, music, and contributions of peace activism during the Vietnam war along with her husband John Lennon gave Yoko a voice to make an impression on the world. 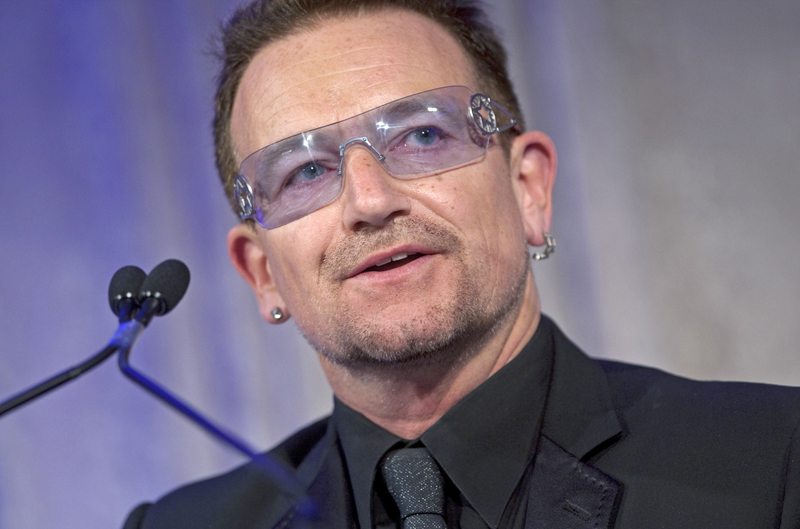 Bono
U2 front man Bono is known around for the world for his rock ‘n’ roll music and philanthropy. This put him in the position to make a change as one of the most successful rock bands of the 21st century. Bono used his status to make a difference. Bono gained political capital by garnering the ear and respect of world leaders. Through the years, Bono has worked with Amnesty International, Band Aid and Live Aid, to spread awareness of many causes around the world that are in desperate need of a helping hand. For his countless hours of charitable work, Bono will be remembered with iconic status around the world. 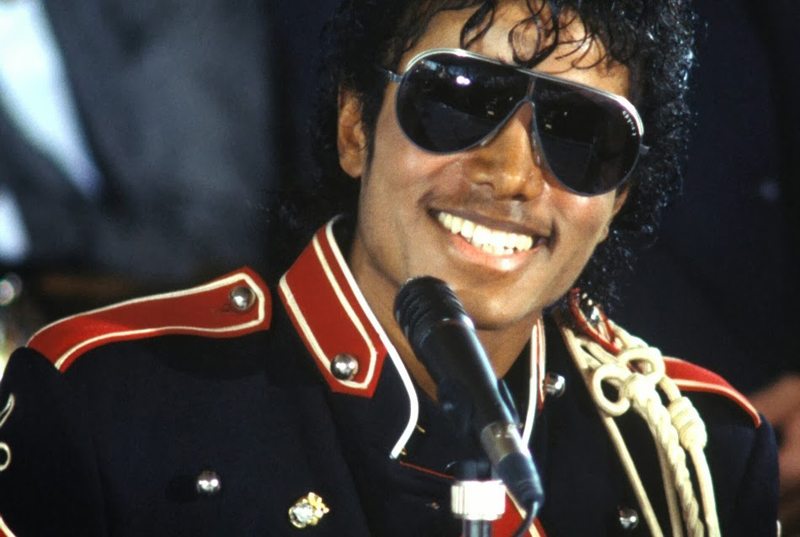 Michael Jackson
The King of Pop Michael Jackson was one of the greatest entertainers to bless the stage. Jackson gave us classic albums, breathtaking performances,he is an icon who’s legacy will be remembered forever. From a young age, Jackson’s potential was evident. Gaining attention along with his brothers in the Jackson 5, Michael Jackson had the ability to create music that is universally appreciated, and had the style and charisma become the of the greatest musicians of all time.