The 80’s represent the golden age of Hip-Hop, from the MC’s, DJ’s, Break Dancers, and Graffiti artists, this was Hip-Hop in its truest form. We pay homage to the pioneers such as Grandmaster Flash, N.W.A, Public Enemy, and RUN DMC. The  CAZAL 607 A Journey Through Hip-Hop gives you a glimpse of the cultural significance this frame in particular had on generations to come. 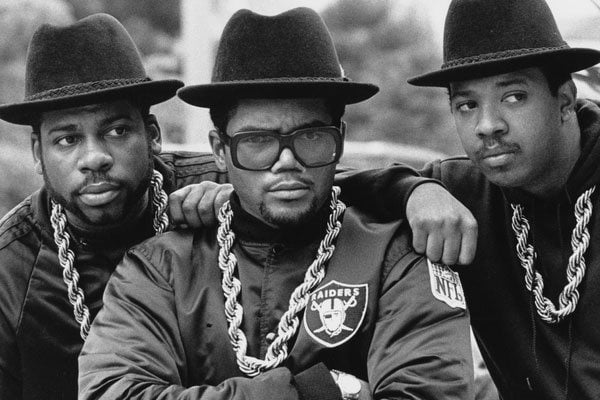 Cazal captured a market on the rise with Hip-Hop culture steadily making its way across America. The big and bold designs which made the 607 so recognisable and sought after, it was the addition of gold details which set Cazal apart from its competition. And so began the Cazal 607 A Journey Through Hip-Hop.

At the forefront of the Hip-Hop movement we had DMC, one third of RUN DMC, hailing from Harlem, New York. DMC became well know for his choice of eye wear, a large bold frame with a dipped bridge, coupled with the thick gold rope chain, the arms folded posture quickly one of the most iconic images in modern music.

At the turn of the century, Hip-Hop had become well established as a its own genre.  It attracted attention from around the world, as fans appreciated the raw elements and sampled beats. Eras of break music and gangster rap had heavy influences on the culture, in positive and negative aspects. Paid In Full was released in 2002, which would later become a cult classic. Kevin Carrolls character ‘Calvin’, an established drug trafficker, can be seen in the Cazal 607 frame, an iconic moment from the film, handing out advice on how lucrative the drug trade can be. 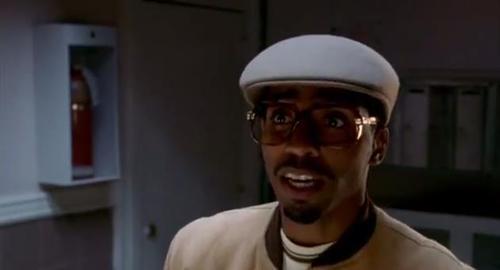 Modern day rappers, such as Mos Def, Jay Z, Rick Ross, and the Rza sport Cazal frames. This is testament to the longevity of the 607 design. Other appearances in pop culture not too far removed from Hip-Hop is Harlem Knights. A late 80’s classic starring comedians Eddie Murphy and Richard Prior.