‘Audrey Hepburn – Delicate Beauty, a petite and beautiful woman, who’s kind heart and beautiful smile enchanted the world. A woman who possess such grace and elegance with the ability to portray characters in their true essence. A prominent figure during the Golden Era of cinema, with notable and significant achievements during her illustrious career. 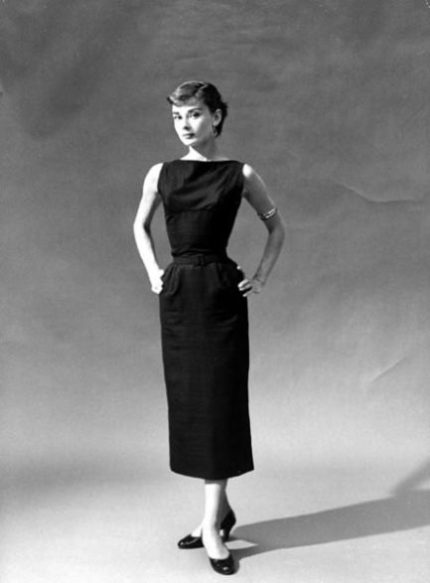 Born in Belgium in 1929, Hepburn spent her early years in the Netherlands, England, and her native homeland. Daughter of a British subject and a Dutch baroness, who married in 1926. Audrey had a somewhat sheltered yet privileged upbringing, travelling from cities across the European continent under the watchful eye of her parents. Hepburn nurtured various skills, languages, practising ballet, and singing.

The world endured a turbulent time during World War II, of which Hepburn suffered greatly. Her families social status in the Netherlands meant they would be targeted. Once Allied forces liberated the Netherlands, Audrey, her mother and siblings took the trip north to the Dutch capital Amsterdam.

Deciding to pursue her dreams, intense training took place under two of Europe’s premier ballet teachers. Coupled with her first acting role, a discreet role in a travel film, her career had begun. A move to London saw Hepburn concentrate of performance and acting, after the disappointment of being unable to become a prima ballerina. 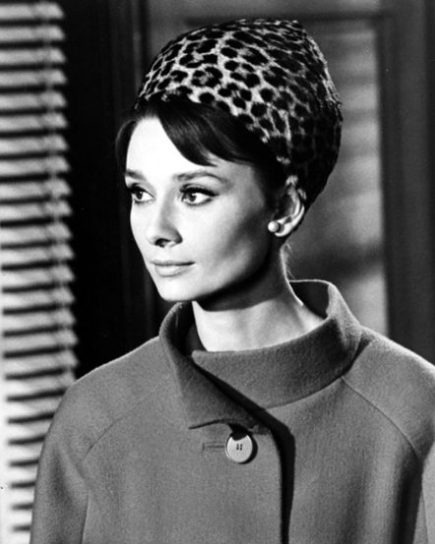 Hepburn’s career started to take shape by the late 1940’s. Starring in West End musicals, and with minor roles on the horizon, Audrey registered as a freelance actress. Through the stage shows, Hepburn gathered a confidence, reputation, her small stature and beautiful looks meant she was the ideal candidate for roles on the big screen.

Her first major supporting role came in The Secret People, which allowed her to utilise her years of training as a ballerina, with choreography created by herself. Shortly after the jobs began to role in.

After an impressive audition, Hepburn landed the job in Roman Holidays. Earning critical acclaim and various industry awards, including Academy Awards and BAFTA Awards which was positive for her career. Audrey was able to fend off competition from legendary actress Elizabeth Taylor for the role. This was a reflection of Hepburn’s ability to capture the essence of her character. Roman Holidays was her breakthrough performances, announcing herself ion centre stage. 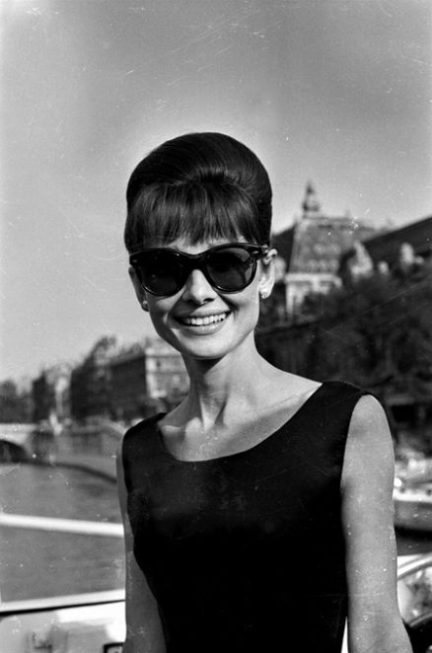 In 1953 when Hepburn was awarded a seven-picture contract with Paramount Films. It was around this time Audrey became a notable person of style, who’s appearance would be considered the latest in fashion by young women across the globe. Due to her petite figure, Hepburn appeals to a different market, for smaller, or younger women with smaller figures. This set Hepburn apart from her peers in the industry.

Through the 50’s and 60’s, Hepburn played huge roles in what would turn out to be the era’s classic films. An era credited as the Hollywood Golden Age gave us such films as Breakfast At Tiffanys, My Fair Lady, and Wait Until Dark. All of which earned recognition again from awards panels, from nominations to winning coveted prizes.

A known philanthropist, her experiences allowed her to empathise with troubles going on throughout the world. Working closely with charitable organisations such as UNICEF, Hepburn was able to help those get access to water. In pursuit of bringing water to those in need, her dedication to the cause was unwavering.

Known for her impeccable taste in clothing, sunglasses and other accessories, Hepburn was sought out by leading high-end fashion designers, most notably Givenchy. Alternative perceptions of a women’s appearance began making its way into public conscious, Hepburn lead the way for the smaller women, with equal class and beauty, and broke down barriers of the status quo, slim had now become fashionable.

Audrey Hepburn – Delicate Beauty, a legacy of classic films and performances, high-end fashion, all timeless pieces of art. Becoming synonymous with clothing of minimalist style and simple silhouettes, to timeless classic films. In essence, Hepburn’s work speaks for itself, her legacy will live forever, with actresses and brands paying homage over half a century later.

As a woman of style, Hepburn suited a number of styles, including bold wayfarers, eye-catching cat eye, to oversized bug-eye. The opening scene from Breakfast At Tiffany’s saw the Wayfarer style as she peers through a window. Style and elegance can be characterised in many forms, however finishing touches little touches like a set of sunglasses can complete an outstanding getup.

Remember, if you ever need a helping hand, it’s at the end of your arm, as you get older, remember you have another hand: The first is to help yourself, the second is to help others. Audrey Hepburn